9 Everyday Items That Depend on Mining 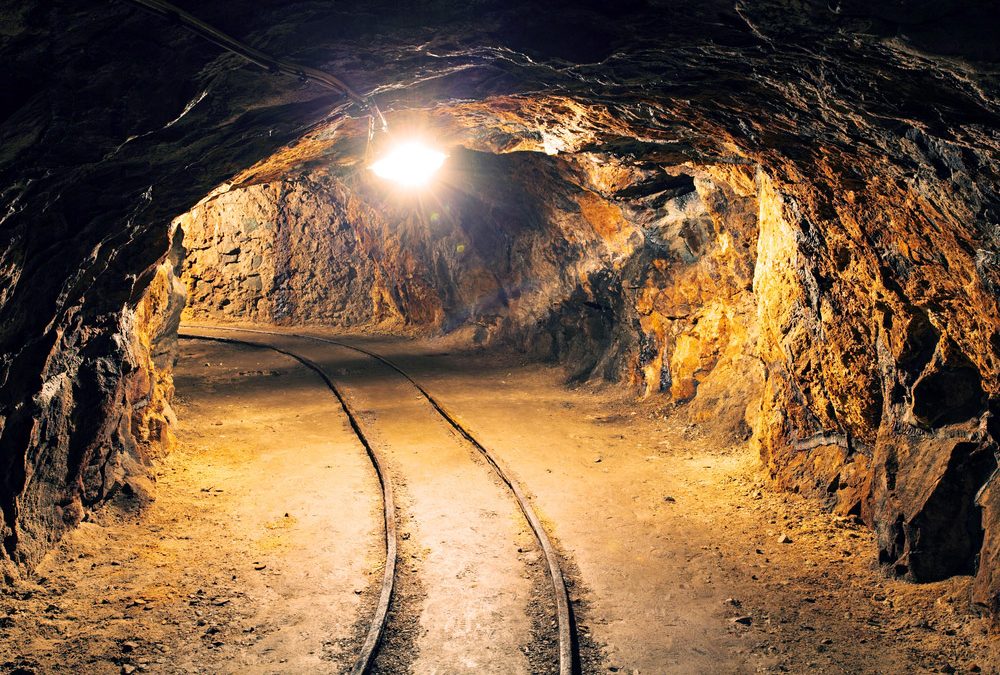 Please note that according to the content of the Exploration Reporting Guide at the time of writing, compliance with the guide is scheduled to become mandatory after 31 December 2021.

Some of the key changes being implemented under the Exploration Reporting Guide include the following.

How can we Assist?

Key changes are on foot in relation to statutory reporting requirements under the Mining Act 1992 (NSW), which all tenement holders should be aware of. Hetherington’s mining lawyers, tenement managers, and environmental consultants based in offices around Australia have extensive experience in the regulatory framework governing the mining and exploration industry and can guide you through your obligations to ensure ongoing compliance and security of tenure. If you have any questions about the new Exploration Reporting Guide, confidentiality of reports and data, or just generally in relation to exploration and mining regulation in NSW, WA or any other Australian jurisdiction, give our friendly experts a call today.