Perceptions of Mining and Exploration in Australia

How to Approach Overlapping Mining Tenure 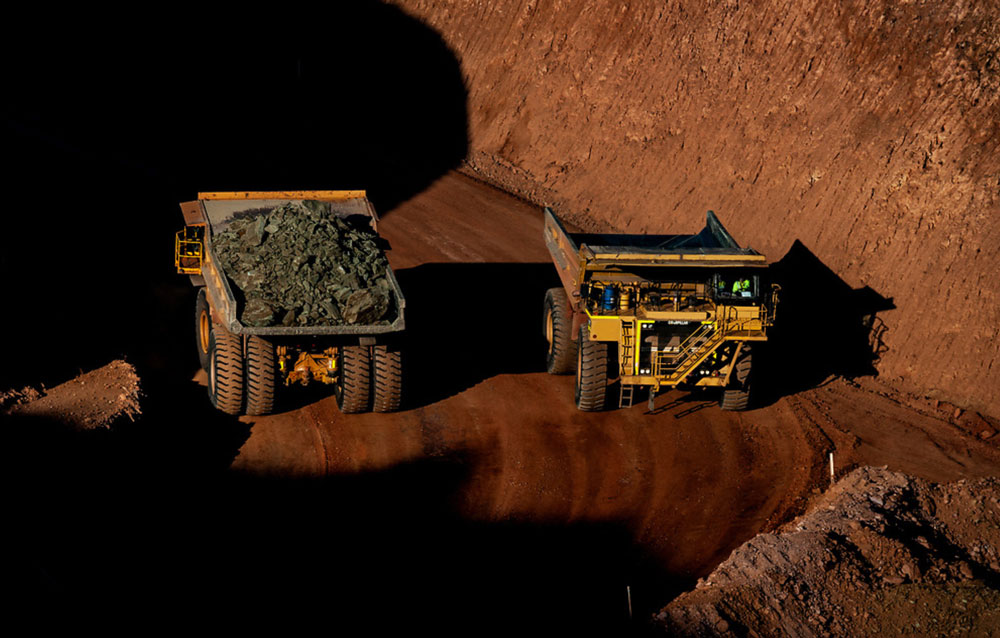 Gaining mining and exploration tenure is a necessary precursor to a mine’s very existence. Without a mining lease, a development licence, or an exploration permit, nothing can get off the ground. Obtaining tenure is a top priority and one which warrants investment, because it lays the foundation for envisioned projects and plans.

However, even when a tenement application is likely to succeed, there may be limitations on accessing your tenure and acting on your plans should it be granted. In this article, tenement management, environmental consulting and legal firm Hetherington will discuss some of these limitations, and how they can be mitigated.

To support mineral extraction and the mining and exploration industry, mining tenure is regulated by the government, most notably by state governments in Australia. In some instances of overlapping tenure, such as overlap with a national park or Native Title and landholder claimants, tenure may never be granted in the first place by relevant regulating authorities.

Applying for tenure, only to be rejected, can limit your efficiency as a company. To envision one plan and to then find oneself unable to pursue it, after having invested time, money, and resources into doing so is not sustainable. In many cases, experienced tenement management, environmental consulting and legal services companies like Hetherington will be able to investigate the viability of tenure in advance and advise on the likelihood of success, preventing your company from taking false steps.

Once mining tenure is granted, tenement compliance must be ongoing in accordance with the terms stipulated by the regulator. These may include fiscal compensation to landholders, a notice of entry to the land, and a commitment to environmental rehabilitation. This is often understood and reflected in the investment of resources into tenement compliance.

Overlapping with another resource stakeholder

If another mining or exploration company is already operating in the area where you are seeking to gain a tenement, then it is often necessary to seek the view of the existing tenement holder as part of the tenement application process. If tenement is granted in such an area, it will also be necessary to work together to ensure that the activities of both operations are able to cohere. This is one area where your tenement management, environmental consulting and legal services company will be helpful.

If we take a look at Queensland in particular, we will find that petroleum tenure can have a large impact on mining tenure. It will often first be necessary to seek the written consent of the existing petroleum tenure holder prior to undertaking activities within the area in question. It can be a delicate balance whereby the pre-existing tenement holder has a right to authorise the activities of the second, and a right to veto if these have a demonstrable adverse effect on operations.

Laws vary from state to state, and have subtle (and sometimes large) differences depending on the resource that is being mined. There is a slightly different situation for coal seam gas, petroleum, oil shale, and other resources.

Overlapping with an environmentally significant area

If an area is deemed a national park, a grant of mining tenure is generally prohibited although not always impossible if it is able to protect the prerequisites of the Nature Conservation Act. Frequently, it must be low impact to even be considered as a possibility.

Most people would be aware of this restriction on national parks, but nature refuges, wild rivers, and environmentally sensitive areas may also be considered a form of overlapping tenure that may impact a corporation that plans to undertake mineral exploration, mine development, or mineral extraction of gold, copper, coal, iron ore, or other resources.

If a conservation agreement has been made with a landholder, this may also preclude mining tenure, or impose restrictions on it.

How to manage overlapping tenure

Overlapping tenure is an everyday reality for many mining and exploration corporations. This is increasingly the case as less land becomes available, and more of that land is accounted for.

Just because a geographical area has an existing tenure, it does not mean it should be taken out of consideration, but certainly, a board or executive should be apprised of all available information to make an informed decision in cases of an overlapping tenement.

In cases where negotiations are entered upon to apply for tenement of such land, tenement management, environmental consulting and legal services company such as Hetherington can protect your interests, present your case convincingly and with a thorough knowledge of local and national mining and environmental law, and enhance your likelihood of successfully proceeding with operations as envisioned.